On Monday morning, Tite announced his squad for the March international break, during which Brazil will confront Russia and Germany. The two games will take place on 23rd, in Moscow, and 27th, in Berlin.

This is the last squad before the final decision about who to take to the World Cup is made and the coach used the opportunity to test a couple of new names and give new chances to some old ones. Neto, Willian José and Talisca get their first call ups under Tite and back into the fold come Rodrigo Caio, Pedro Geromel, Fred, Fagner and Filipe Luis.

There are a number of questions that have popped up in the wake of the announcement, with quite a negative reaction from some Brazilians on social media. Here are a few of the main points:

This is far from the first time that Tite has called up the São Paulo centre-back, but never before has his inclusion caused such a stir.

Caio’s São Paulo side have been in dreadful form of late – which saw manager Dorival Jr. lose his job last week – and his performances have no doubt suffered a dip along with those of the collective. Tite, however, is clearly happy to look past that, instead focusing on his contribution to the seleção over the past two years and putting faith in his undoubted natural ability.

When questioned about Caio’s inclusion, the manager told Brazilian media to look at “the way he played at the Olympics and put that on the scales. Take the games he has played for the national team, and you will have your answer.”

Caio is also versatile – he can play as a defensive midfielder if called upon – which must be weighing on the coach’s mind given he will be limited to just 23 names come the final call up.

Fred is a fine option 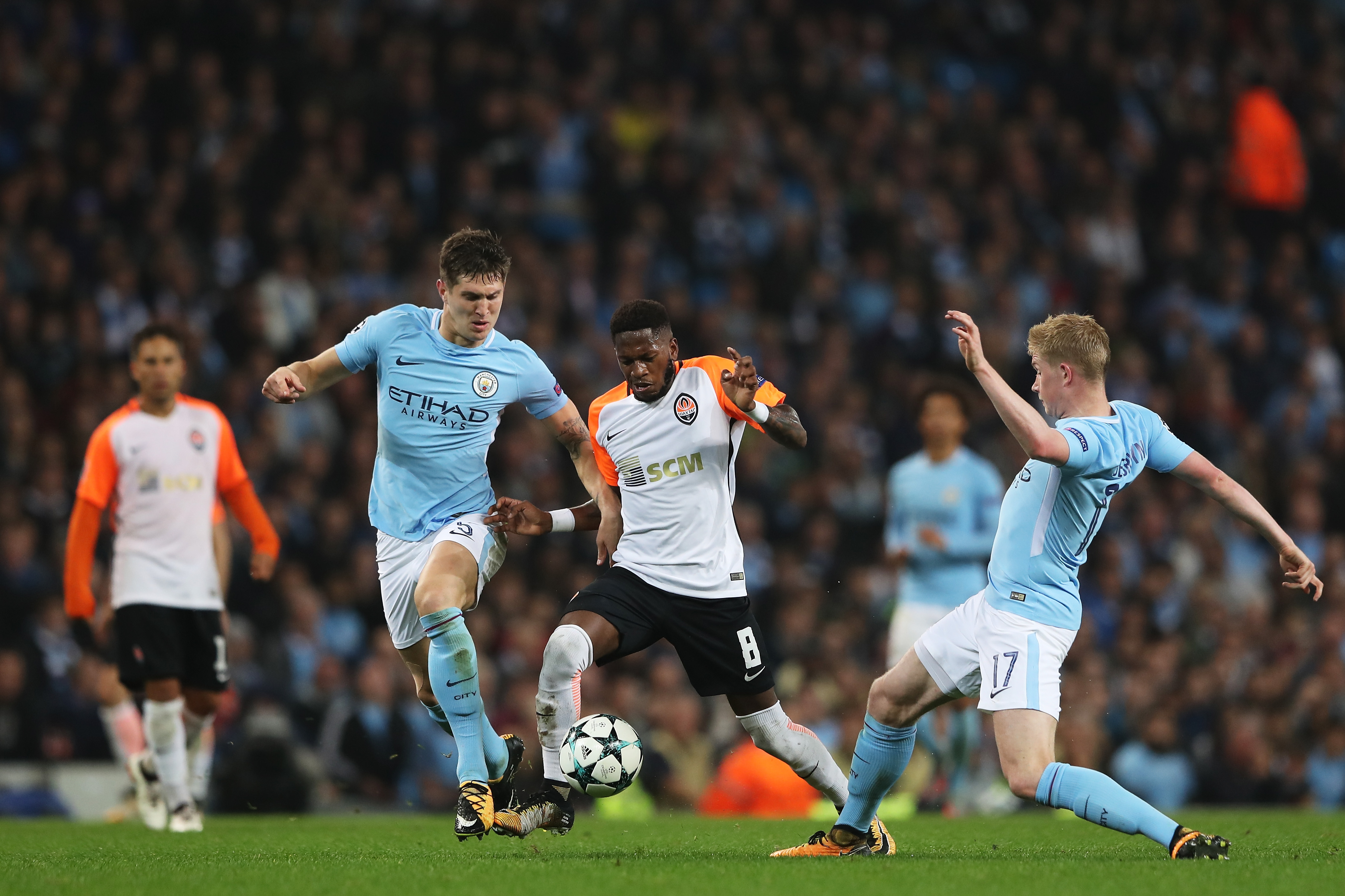 There is probably only one place in Tite’s World Cup starting XI that is really up for grabs, that of the passing central midfielder, occupied until now by Renato Augusto. It is a role that Tite refers to as the ‘ritmista’, or ‘rhythm maker’, the player who will dictate the tempo of the game from the centre of the park.

It is likely that Tite will keep faith with Augusto as he is generally very committed to players he knows and trusts, but a good performance from Fred in one of these two games could give Tite a selection headache.

The 25-year-old has been excellent for Shakhtar Donetsk this season in the Champions League, including a goal-scoring man-of-the-match performance against Roma in the round-of-16 first leg, and has done enough to attract the attention of Pep Guardiola, with Manchester City seemingly willing to part with €50 million in return for his services.

Fred can do a bit of everything; controlling the game with his wide range of passing, helping out defensively and making surging runs through the centre. He is also predominantly left footed, which adds an agreeable equilibrium to the midfield three. Fitness and form permitting, Fred may well be able to keep Grêmio starlet Arthur out of the final squad.

The lack of Luan

Luan’s omission has also been a bone of contention for Brazil’s social media warriors, many of whom have pointed to the fact that he was handed last year’s gong for the finest player in South America after Grêmio’s magnificent Libertadores campaign. In the two places that he could have occupied, Tite has instead opted for Willian José and Taison.

Luan, technically, is probably the best of the three, but for Tite the system will always be the priority. He likes to set his team out with three central midfielders, two wingers (one of whom drifts inside), and one central striker. The Grêmio man is at his best only when he plays in behind a front man who can act as a shield, creating space in which Luan can turn to face the defence and work his magic.

He could be improvised either as a centre-forward, as third choice behind Jesus and Firmino, or on the right-hand side, as a back-up for Philippe Coutinho. Neither role really suits him, however, and Tite will not be changing the formation that has worked so well for him up until now to accommodate a good but slightly delicate player.

Willian José can play with his back to goal and is far more physically robust, adding a dimension to Tite’s attack that Luan would not provide. Taison, meanwhile, provides pace down the wings and that all-important polyvalence mentioned before, as he is equally comfortable through the middle. Sorry, Luan, but you just don’t fit the bill.

Neto, the goalie who has been doing well at Valencia in La Liga, comes in for Cássio of Corinthians. The competition for the third goalkeeper spot is intense, though Tite’s familiarity with Cássio will weigh heavily on the final decision.

At left-back, the experience and defensive stability of Filipe Luis has prevailed over the thrust of Alex Sandro.

The Russia game looks like it will be the one for experiments. We will see some of the less familiar faces and usual reserves getting a run out in Moscow. I particularly hope Tite tries Douglas Costa, Talisca and Fred at some point during the game.

Tite picks squad for friendlies against Germany and Russia. Biggest surprise inclusions are Talisca and Willian José. I hope Fred gets a run out, a good option for the passing midfielder. (Photo from @Cynegeticus). pic.twitter.com/8IQkzSvTlF