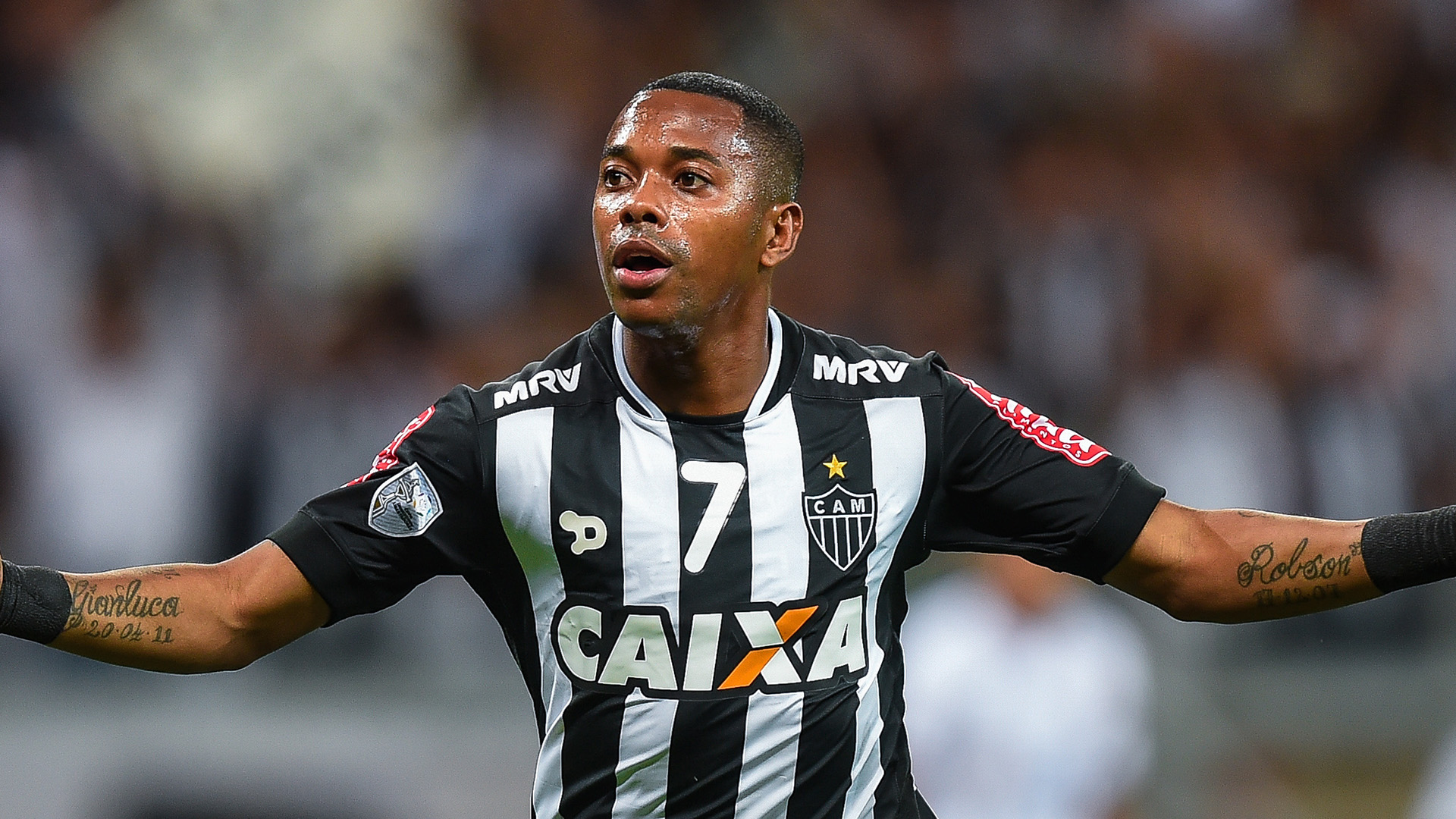 The weekend’s action started off with two games kicking off at the same time in Recife and Florianopolis, which sit at opposite ends of the country, just over two and a half thousand kilometres apart.

Down south, Figueirense took on Vitória at home in an important clash at the bottom end of the table. The hosts took the lead after 14 minutes of the game, Dodô latching onto a long through ball to tuck away his second in two after last week’s golaço against Corinthians. Vitória responded strongly for a short period at the start of the second half but some decent goalkeeping from Thiago Rodrigues and some horrific finishing meant they couldn’t take advantage of the pressure. Figueirense then wrested back control of the game to see out a hugely important 1-0 victory which takes them up to 15th.

Meanwhile, high-flying Atlético Paranaense travelled to Recife to confront Sport who had come off the back of two consecutive victories. Sport went ahead in the first half through a harsh but beautifully converted penalty, stroked into the top corner by Diego Souza for his ninth of the season. Souza is having a wonderful campaign, making sure Sport do not miss the goals of André, who departed for Corinthians last summer.

Sport doubled their lead following the break through Edmílson. The front man rifled the ball home after Weverton, who has just been called into the Brazil Olympic squad to replace the injured Fernando Prass, spilled a weak shot from Rogério. Sport hung on to make it three consecutive wins and lift themselves away from the increasingly nervy relegation battle.

Later on Saturday evening Atlético Mineiro went up against the struggling Santa Cruz. Robinho dazzled, scoring the first and playing a decisive role in the other two as O Galo cantered into a 3-0 lead. Fred applied the finishing touch for the second after a delightful passing interchange on the edge of the area and Luan bagged the third from a tight angle following some skilful footwork from the ex-Real Madrid forward. This made it nine points from the last nine available and Atlético are looking strong for a second half of the season challenge for the top four.

In the two 11am kick-offs on Sunday São Paulo came up against Chapecoense whilst Ponte Preta travelled to Fluminense. The Tricolor Carioca brushed aside a Ponte Preta side who had won 5-0 against Figueirense during the week. Fluzão prevailed by three goals to nil with two efforts from Cícero either side of the interval, the first of which appeared to be offside, and another, a delightful lob from Wellington who recently returned to Brazil from Bolton, after 70 minutes.

At the same time in São Paulo Chapecoense took a 2-0 first half lead in front of the biggest crowd for any Série A game this season, with headed strikes from Kempes and Thiego both arriving within 11 minutes, the first after some weak defending by Diego Lugano.

The Tricolor Paulistano were able to dominate in the second period, however, and escape with a draw. After missing several half chances himself Centurión set up new boy Christian Cueva to pull one back on the hour mark before the Peruvian once again found the net from the spot to put things level five minutes from time. Cueva is certainly doing his best to endear himself to the Morumbi faithful after also scoring against rivals Corinthians on his debut.

Corinthians themselves managed to bounce back from two successive draws with a victory over Internacional in Porto Alegre. Elias came back for his first start after a lengthy injury layoff and gave Corinthians the impetus they needed to get the three points, showing why he will certainly be in Tite’s plans for September’s World Cup qualifiers. The Corinthians midfielder got the only goal of the game with a low shot from the edge of the area after 41 minutes of the game had elapsed.

The second half gave a taste of what one can expect from the upcoming Olympic basketball tournament, the ball lurching violently from one end of the field to the other as the players seemed to be battling against a shot clock that was only visible to the 22 men on the field. However, neither team could find the back of the net and the second half ended with the scoreboard unchanged. There were violent protests from the Inter fans outside the stadium following the game, after no wins in nine left them in the bottom half of the table.

The victory for Corinthians meant Palmeiras had to win to maintain their position at the top of the table. They went to Rio to face a Botafogo side who are not having the finest of campaigns. Botafogo, though, managed to pull out a terrific performance and the score finished 3-1 to the home side.

Neílton scored two wonderful goals in the first half to give Botafogo the lead. The home side then soaked up a huge amount of pressure before conceding a goal from Erik with 12 minutes to go. Palmeiras looked the more likely to get the next goal and level things up but Botafogo managed to break away in the 86th and win a penalty which Camilo obligingly converted. Two defeats in a row are worrying for Palmeiras fans and it appears that the defeat to Atlético Mineiro last week laid out a blueprint of how to beat o Verdão for other sides to follow; defending deep and attacking them on the break.

Santos also took advantage of Palmeiras slipping up, defeating Cruzeiro 2-0 in Mano Menezes’ first game after his return to a Raposa as manager. Vitor Bueno opened the scoring, his eighth of a wonderful season, and will surely be attracting admiring glances from Europe’s finest. The second came when Cruzeiro centre-half Lucas inadvertently diverted the ball into his own net. Santos go second in the league and made it a unbeaten July, o Peixão will definitely be looking to push for the title after Gabigol, Thiago Maia and Zeca return from Olympic duty.

Elsewhere on Sunday Flamengo beat Coritiba 0-2 with goals from Paolo Guerrero and  Marcelo Cirino. The result put Coritiba back amongst the relegation places and Flamengo into fifth, just one point behind Grêmio who played out a 0-0 draw with América-MG in Belo Horizonte. The races for the title, the top four and to avoid the drop are really hotting up and it is shaping up to be a scintillating second half of the season.

The performance of the weekend came from Robinho in Atlético Mineiro’s 3-0 victory over Santa Cruz. It was a wonderful attacking display which combined showmanship and ruthless incision to remind everyone why he was once one of the finest players on the planet. An honourable mention also goes to Botafogo’s Neílton.

All of that has left the table like this: